GET A QUICK QUOTE

If you need to install new pipes in your Athens home, you may be wondering which is better, copper or plastic. Which is better quality? Which leaks faster? Well, just like anything else, there are positives and negatives to both kinds of pipes. Deciding which pipe to have installed is not simple, there are many factors to consider that can affect how to proceed with your plumbing dilemma.

The Pros and Cons of Copper Pipes

If you have an older Athens home, chances are good that you have copper pipes. Plumbers have been installing copper pipes in people’s homes for centuries, and with good reason. Copper pipes are:

However, as it normally goes with anything reliable, copper piping is not cheap. Not only is copper itself expensive, but installing it is more difficult because copper piping requires more parts and more hours of labor than plastic pipes do. So, among the things to consider before you decide on copper piping is your budget.

Traditionally the Athens area does not experience frozen pipes, however, if we experience a bitter cold spell like Houston, Texas last year copper pipes can and often do burst if they freeze up. Although not likely for us here in Athens, frozen copper pipes could cause a serious plumbing emergency.

The Pros and Cons of Plastic Pipes

Plastic pipes, specifically PEX (polyethylene) pipes, have increased in popularity in recent years because they are just as reliable as copper and are much more affordable. They are also easier to install, which cuts down on labor costs, and our plumbers can install them in the small, tight areas that copper pipes simply won’t fit into. Not only that, but PEX pipes don’t corrode, and they can expand up to eight times their size before they burst.

The downsides to PEX piping are:

You may also experience more issues with PEX fittings than you would with the fittings used for copper piping. While PEX piping uses fewer fittings, which you would expect to reduce your chances of a problem, the fittings that are there are more likely to loosen. And loose fittings can cause plumbing leaks. 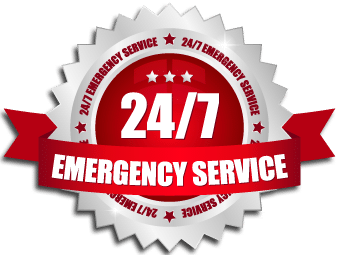 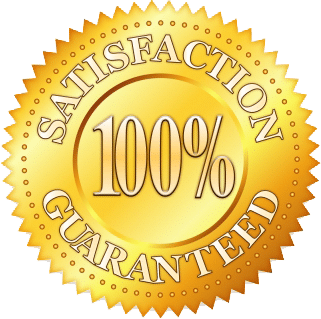 Call us now and get a free estimate.